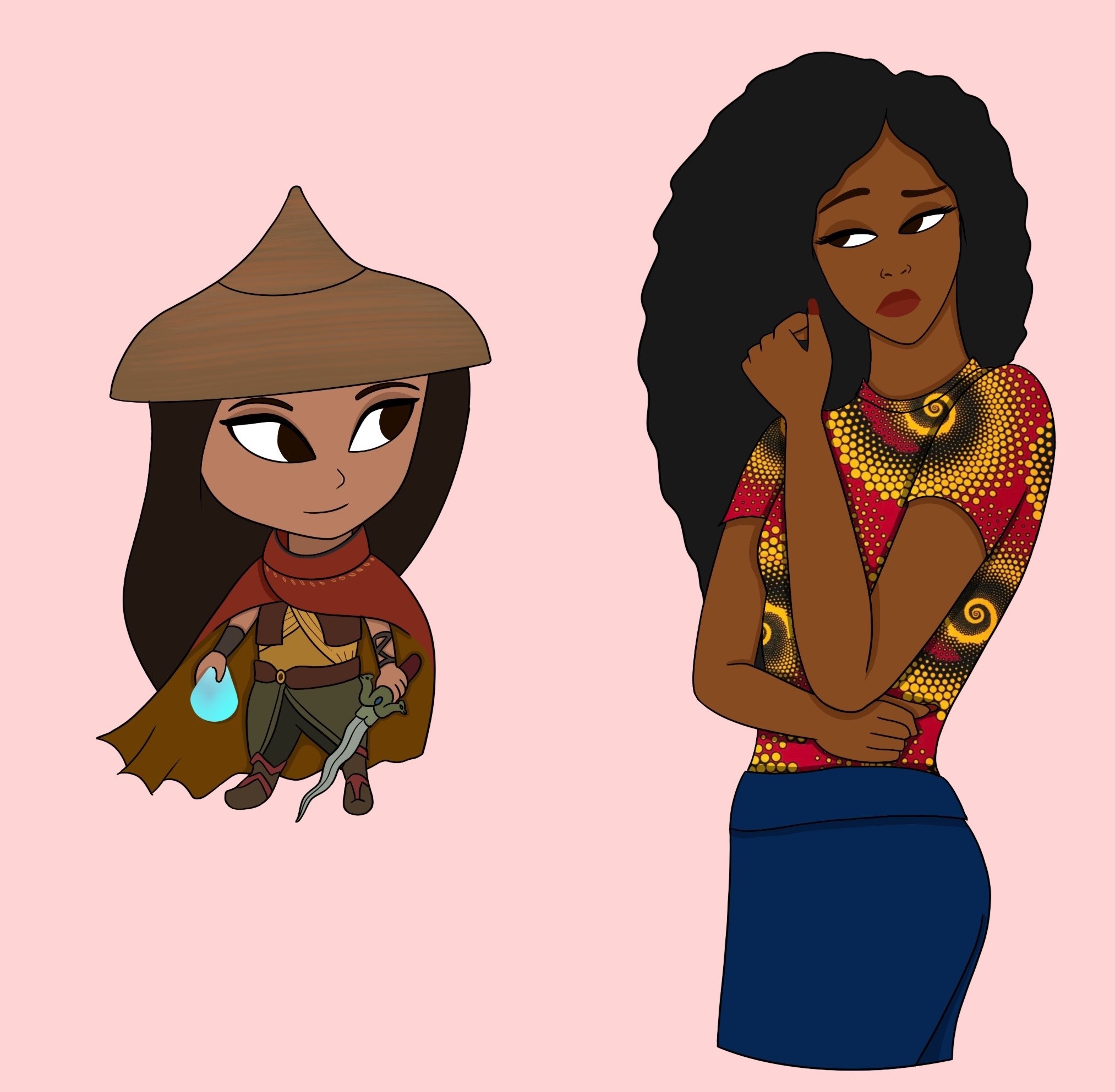 I recently finally saw Disney’s Raya and The Last Dragon and… erm… it left me feeling a bit confused. The theme of the movie is trust. But I felt like it was handled really badly and would leave kids with a distorted understanding of the notion. Sorry, but I don’t see how I can keep this post spoiler-free. In the movie, Raya trusts Namaari and does the most stupid thing by letting her into a place that she was supposed to be guarding. To begin with, it was shocking to see that they didn’t have more grownup and experienced guards watching over the place. Having something so precious and valuable, you would expect there would be high security, but no… it seemed anyone could just waltz in whenever.

Namaari betrays Raya and essentially her actions lead to the destruction of the world. This was bad enough but Namaari then has the nerve to be angry at Raya for some unknown reason and keeps chasing her around. Then she wants to do something even worse than she did in the first place. She wants to go around and take the small bits of the precious stuff other clans took. Unlike Raya who wants to take it to help save the world and bring her dad back, Namaari and her mum just want it for themselves. They seem to want their clan to be the only survivors… ever. Despite Namaari proving to be a selfish destructive highly untrustworthy person, Raya keeps trusting her. In fact, she pushes things up a gear by trusting her with even more and more important stuff. Like what?! What type of lesson is this for a child to learn! There’s a saying when someone shows/tells you who they are you should believe them. I think that’s a better thing to teach children. But hey, what do I know…

Without Namaari giving Raya any reason to believe she has suddenly changed and is now trustworthy, Raya trusts Namaari again and of course, the twat Namaari hurts the one being that they believe could save the world. Actually, she and her very horrible mother had already discussed a plan to not only take all the other precious bits that other clans have but also to capture a dragon, something they liken to a god! Like seriously?! They wanted to capture a fucking god and keep it to themselves! Come to think of it, if humans met any godlike creature they would want to do exactly that.

So at this point, she has shit all over Raya and the world as a whole, twice! And the cow Namaari is still angry at Raya and wants to fight her after she sees that the world is falling apart because of her own actions and her terrible mother thank goodness is gone. Despite the fact that Namaari hurt the dragon, she actually then blames Raya for it. And I’m like cow you did that! What the psycho-denial is going on?! The fuckery of the movie doesn’t just end there. After Raya trusting Namaari with important things over and over again and being let down by her, she goes on to trust her yet again! At this point, I’m like bloody hell, Raya! Don’t you ever learn! Thank goodness, despite hesitating, Namaari finds a pulse in her heart and finally does the right thing for once!

Okay, this movie got me so so upset all through. I think it sends a REALLY bad message to kids or anyone. Trust is earned not simply given away. And if you do for some reason give it away definitely take that shit back if the person proves to be a twat and completely undeserving of it!

Funny enough, as annoying as the story was I think it was a really entertaining movie, and very beautifully made. And I would recommend it to anyone. Just remember you may be screaming “fucking hell!” at the screen over and over again.

P.s. They tried too hard on the jokes, it was like… ok I get it, you want to be hilarious, but it’s just…meh. 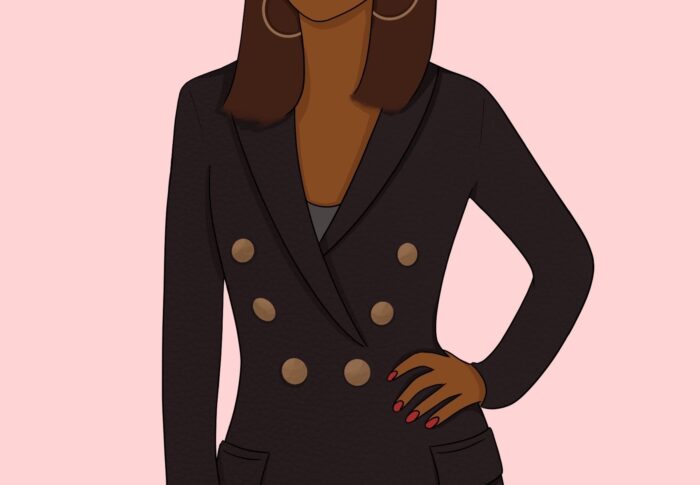 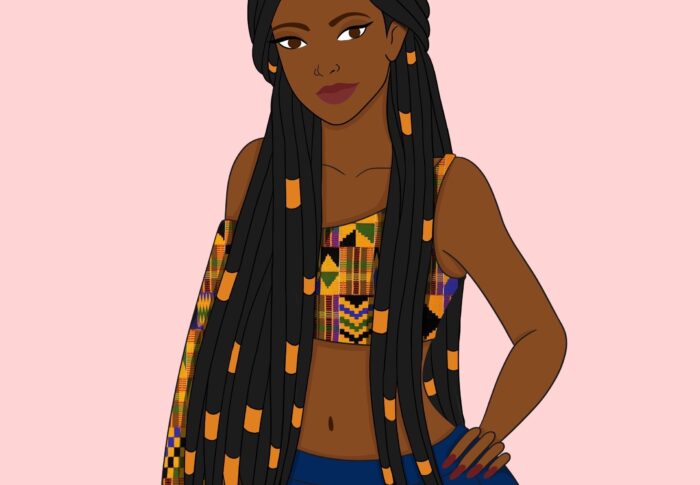 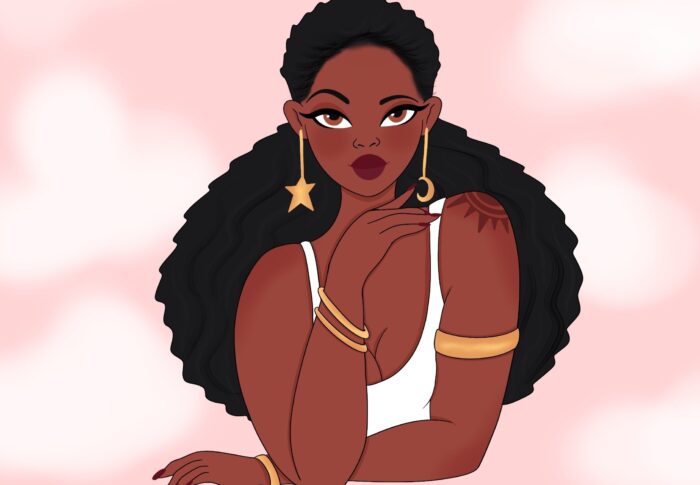 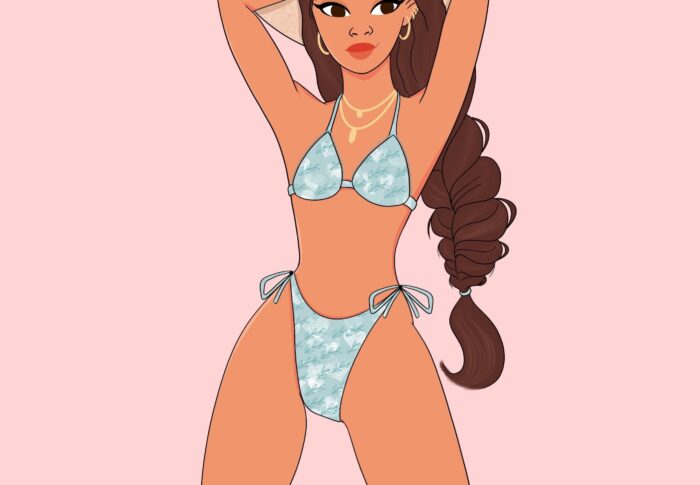